The queen of pop has collaborated with record-setting artist Beeple to create a series called Mother of Creation, which includes three nonfungible tokens (NFTs) titled Mother of Technology, Mother of Nature and Mother of Evolution. The NFTs show a 3D likeness of Madonna giving birth to robot centipedes, butterflies and trees.

As the markets went crazy over stablecoins showing instability, Madonna and Beeple decided that it was the right time to show the community something even crazier — NFTs showing a 3D model of the 63-year-old singer-songwriter’s vagina.

Following the drop, the community reacted with various perspectives, with some being inspired and some criticizing various aspects of the artwork. Twitter user Emiko Inoue wrote that the artwork is “the most inspiring” art and mentioned that if she could afford it, she would “gladly buy one without thinking.”

On the other hand, Twitter user artbyjstelco tweeted that he “absolutely hates” the art. They criticized many details of the NFT including how mother nature should “not wear make-up” and have “fake tits and hair.” The Twitter user also noted that giving birth is a painful act and the artwork doesn’t capture this.

The NFTs are currently collectively worth 28 Ether (ETH), around $56,000 at the time of writing. The auction is set to end within 35 hours. According to the collection’s description on the NFT marketplace SuperRare, the money collected from the drop will go to three different charities that are focused on women and children all over the world. 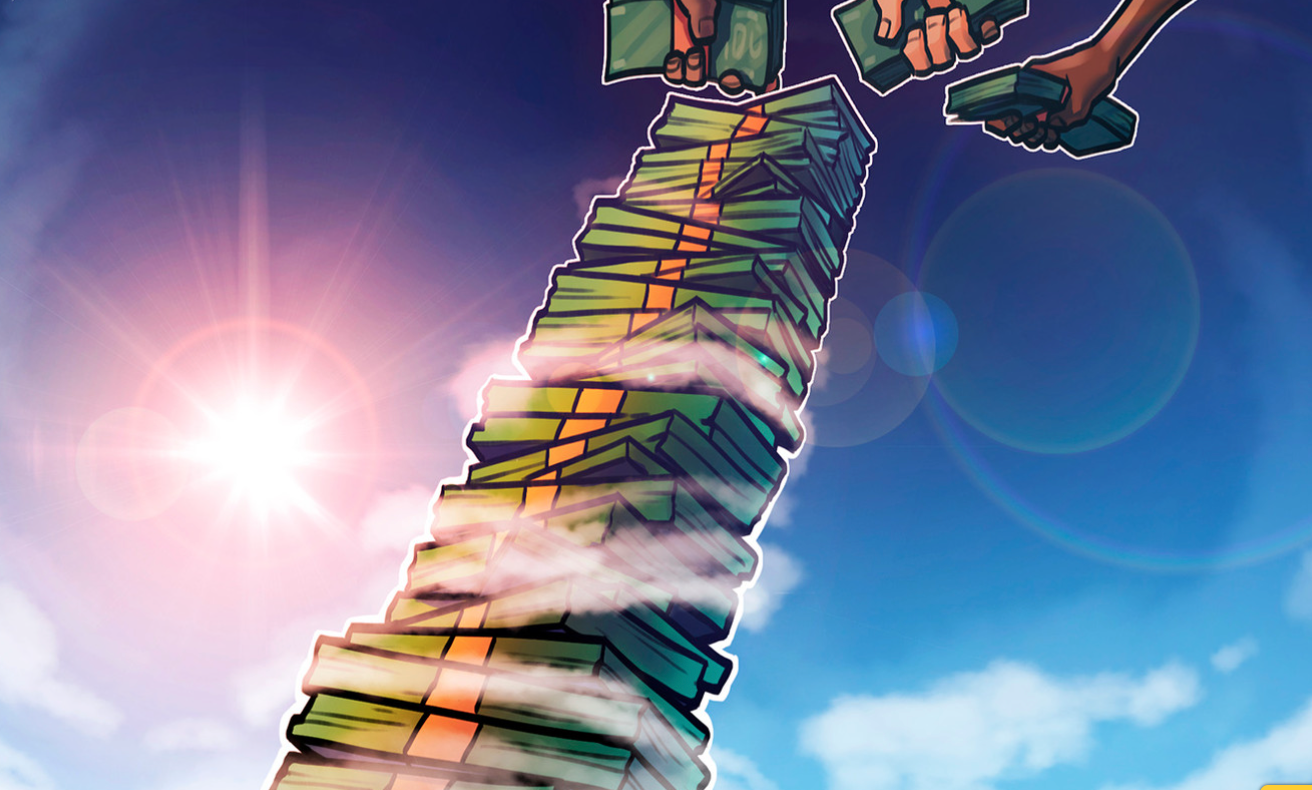 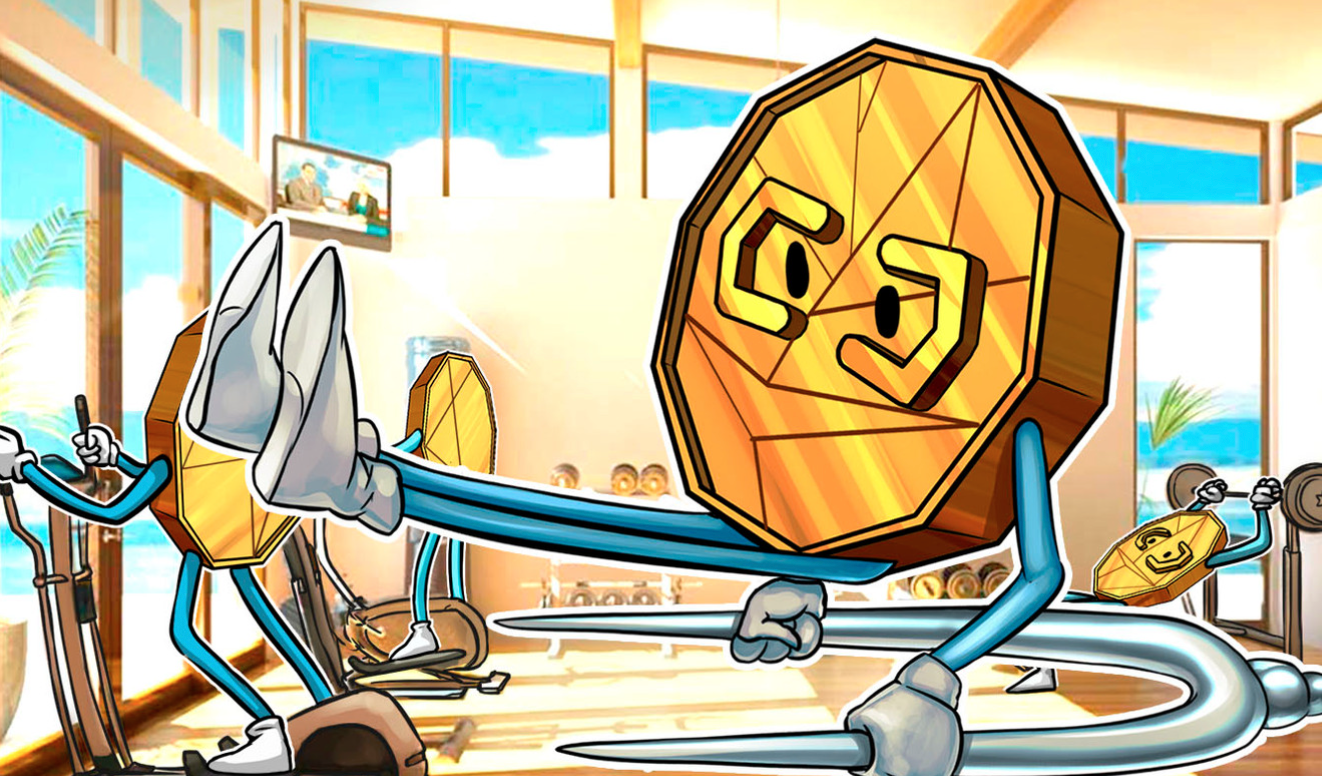 By submitting this form, you agree with our Privacy Policy.
Thank you! Your submission has been received!
Oops! Something went wrong while submitting the form.