We are glowing with the spirit of battle and thirst for a final showdown. Thousands of years ago, a single whole was divided to find the truth in a confrontation and turn into something greater. Have you already chosen your side?

Taiketsu is an NFT collection of 10,000 warriors on the Ethereum blockchain. Their holding gives you access to both MetaMerch accrual and various exclusive events taking place in the Taiketsu world:

The confrontation between two races – Yami and Hikari – has been lasting for thousands of years in the world of Taiketsu. All along, a legend has been passed among Hikari about Yami's betrayal and their turning to the dark side, as well as Hikari's sacred duty to rid the world of this darkness.

But today the world is no longer as unequivocal as it was always believed – it is not divided only into good and evil or light and darkness. Will Yami and Hikari understand this or will the world be destroyed in their final battle? It depends on each of you...

Hikari is a race of people. Mostly boys and girls are born with light skin, but some of the Hikari have a special skin color – blue. Hikari with blue skin color have always been distinguished by special strength, endurance, and skills in magic. Often blue-skinned Hikari become war chiefs and leaders.

Yami is a race of demons. Like Hikari, they also have two genders. But they differ from Hikari in skin color and by the presence of horns. Most Hikari are either pale gray or black. But sometimes the most powerful ones appear, and they are red demons. 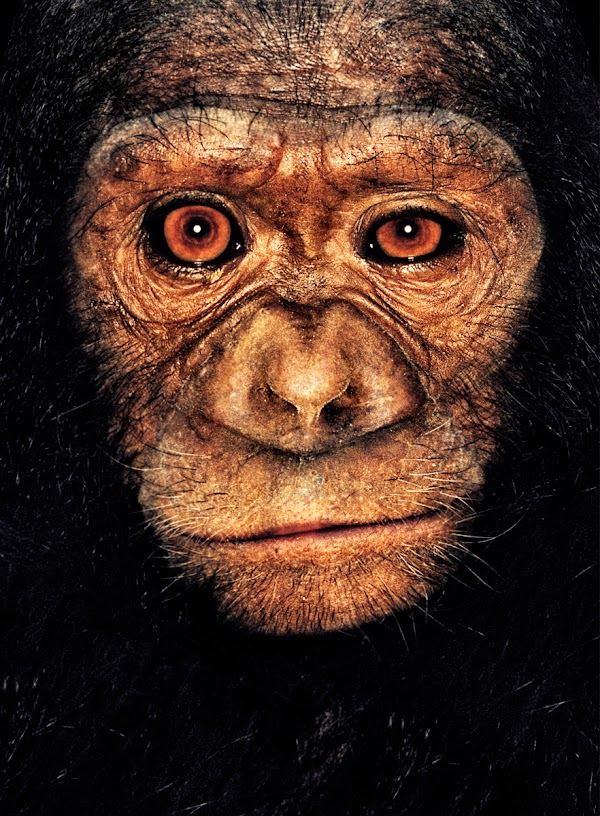 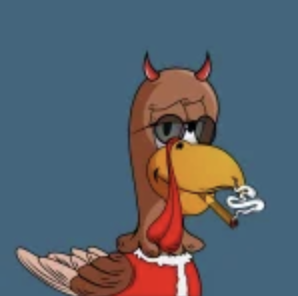 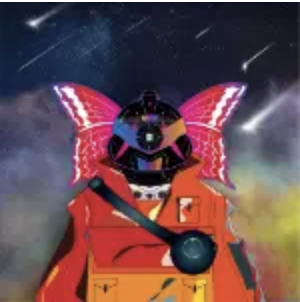 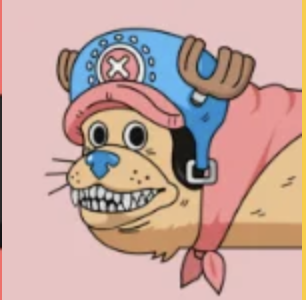